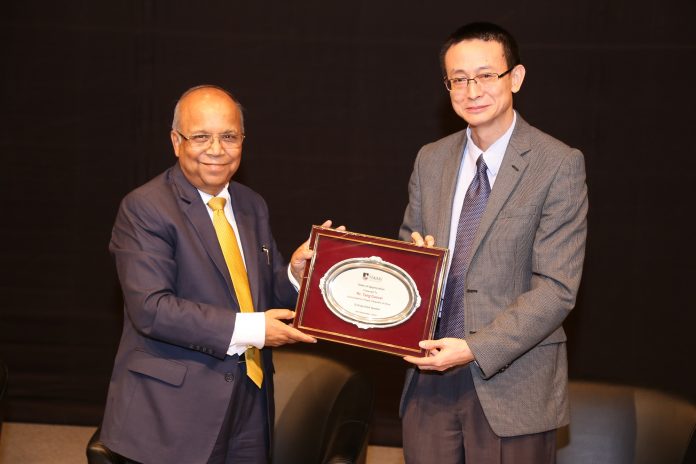 SVKM’s NMIMS University conducted an interactive session with Mr. Tang Guocai, Consul General of the People’s Republic of China. The topic of the session was “The trade frictions between US and China and how India and China could come together to resolve this situation”. 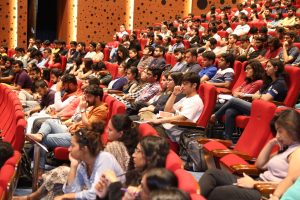 The session began with Dr. Rajan Saxena, Vice Chancellor of SVKM’s NMIMS, enumerating the excellent. He cited that NMIMS has grown to be a globally admired University. SVKM’s NMIMS was established in 1981, and began its journey by offering Masters degree with an intake of only 40 students with 4 full time faculty. Now, in just 38 years, this deemed to be University has an outstanding number of   17 schools, 17  disciplines and 750 + faculty. It is proud to be deemed as a personification of “ Diversity” and its Vision is to engage in the Global Community for Sustainability.

The intensity of the trade war between the US and China has globally brought about an economic imbalance  for countries worldwide. The Trump administration announces sweeping tariffs on Chinese imports which is highly criticized by Beijing who called this move of the US government as “ trade bullying.” 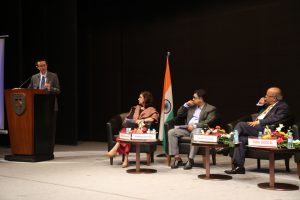 Mr. Tang made special mention of this hot topic and made three very important statements- that China will always support trade peace in the G-7, but, it is not afraid to fight for safeguarding its country’s interests and lastly, it believes that in the long run, truce shall prevail and will benefit both the countries. As  Mr. Tang rightly put it ,” No Trade WAR, only Trade PEACE.”He also mentioned the 50 year old  trade war the US had with Japan which eventually ended in peace, and cited the current Brexit issue that has wide-ranging implications all over the world. China, in 2018, has become the biggest trading partners in the European Union, contributing to a whopping $4.6 Trillion dollars. Not only does it contribute to the EU, it also plays a pivotal part in ASEAN i.e;  $400 billion dollars which is colossal.

New paradigms are to be understood in greater depth for better and newer realities. Leaders from different countries gain prominence due to Globalization and these are best felt when the benefits reach different parts of the world. Listening from world leaders, we must observe and grasp their political statements and look at it with a broader perspective.

Once the floor was open for discussions, various propitious remarks were mustered which all pointed out to the simple fact that the cultural, demographic, historical and educational similarity between China and India, if nurtured well, can bring eminence to both these countries. Lastly, Mr. Tang quoted,” India and China have similar national cultures; it has the wisdom of the wheel…if kept the balance of Peace, Equality and Justice in a sustained manner, India and China will re-rise and regain our glory.”

In the world, the Asian economy is the largest and the fastest growing economic region, where China and India are in the top five. Relations between these two countries, with better understanding and with an ingenious strategic supply of talent and goods, can be pragmatic and symbiotic, and can help solve the economic imbalance that we are facing today. 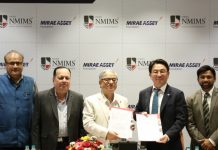 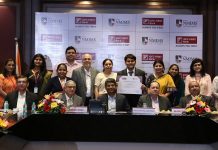 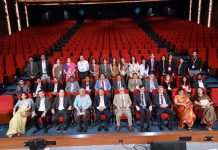 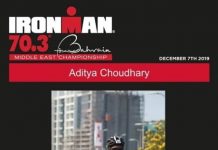 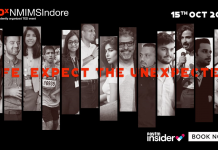 AN EXCEPTIONAL EXPERIENCE TO REMEMBER! 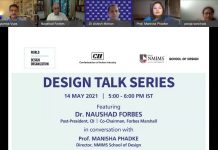 Openness to ideas and competing with global benchmarks is the key...