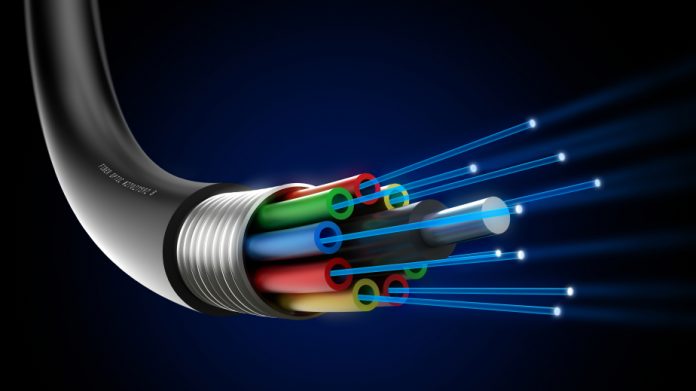 Integrating & Synergizing with “Technology – the Teenager”

Today technology is influencing practically every aspect of our lives. The pace and scope of its development is so fast and widespread, that it gives rise to an apprehension that one day it may take control of our lives. One shudders to think of that day when it may make us totally redundant or we may become its slaves.

It is therefore important for us to consider whether we should allow it to do so. And if the answer is NO, then we must find ways to keep pace with it on one hand and learn to harmonize our thoughts and action with it.

The big question is how can this be done? The answer is not simple and straight.

One way of finding an answer, is to personify technology. In other words, let us consider that technology is also like a human being-growing from childhood to adulthood. This approach has a great advantage because then we are dealing with interpersonal relationship of two humans- say parents nurturing their wards (after all, humans have only brought technology as well as children into the world), from the stage of toddler to school going children to adolescent (teenagers) and finally to adulthood. It may be recalled that technological development has passed through practically all the aforesaid stages.

When technology was a toddler and growing to the stage of teenager:

When a child learns to walk, s/he is referred to as a toddler. The toddler stage is characterized by much growth and change, mood swings and a lot of innocent experimentation. Technology had started becoming commonplace in India in the 60’s and early 70’s with the advent of Radio and later the Television. Technology had started growing up in Indian homes, just like a toddler, displaying following characteristics:

So where does that leave the parents (Global society of human beings)? What’s their role now?

One thing is clear, that as parents cannot completely control the extent and direction of growth of their children, human beings also cannot do the same with regard to the development & growth of technology. The best course would be to integrate & synergize your thinking and actions in line with technological developments on one hand, and take effective steps to ensure that it does not go astray, on the other.

Here are some suggestions, these may not be comprehensive, but do show a way forward:

As technology is also our ‘child’, we should allow it to grow and also take pride in its growth. Growth will ensure that it achieves its potential and becomes useful to the society.

During this period of growth, keeping a watch would also be necessary, to ensure that the growth is healthy and not wild and the outcomes are desirable and useful. Something that the world did when nuclear technology was invented.

Technology is required by us as much as we need our children.

Next generation of humans as well as that of technology are necessary for progress and progression. Both must grow. Technology is not our adversary, it has become a part of us. Only care has to be taken to keep it in control, so that at no stage, we become its slaves.

Managing Technology is an art that can be practiced by companies and individuals alike to be able to leverage the strengths of Technology to achieve their business and personal goals. An art that can integrate Technology with Management and Business.

As we fade away from this world, we should go with the trust that the technology will provide for the natural resources and basic needs, for inclusive and sustainable development & growth of all future generations of human species to come.

What is needed is Integrating & Synergizing with technology, to manage it well. 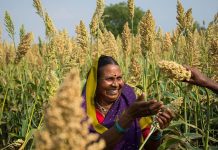 Natural Farming – Can it be a game changer? 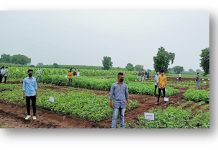 Indian Small Farm Holders: Are the Heydays Nearby by Dr. Suseelendra Desai 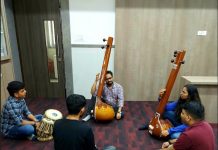 The best music education awaits you, get admission at NMIMS School of Performing Arts 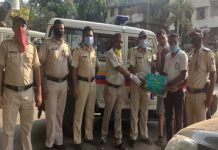 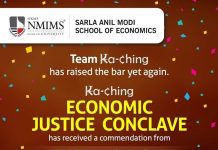 SAMSOE receives letter of Recommendation from the Union Minister of Petroleum... 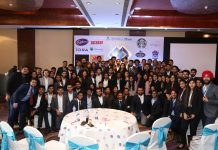 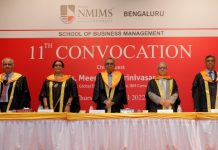 NMIMS hosts Book Talk on “The Billionaire and the Monk: A...

Natural Farming – Can it be a game changer?

Indian Small Farm Holders: Are the Heydays Nearby by Dr. Suseelendra...

The best music education awaits you, get admission at NMIMS School...

Shri. Amrish Patel has been listed amongst the Top 50 Leaders.